“Christian Slavery: Religion, Race, and Freedom in the Moravian Missions to the Caribbean” 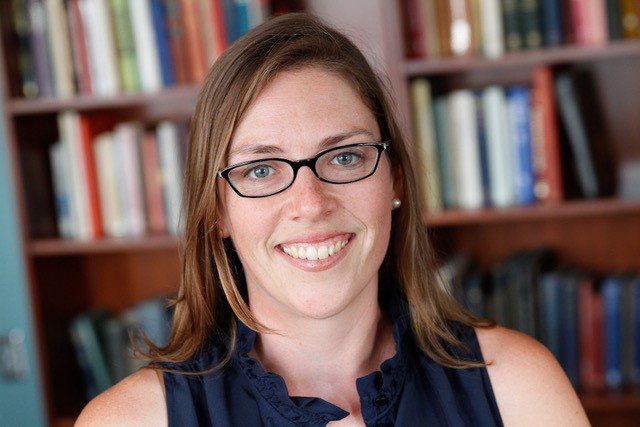 How did Moravian missionaries respond to slavery? When and why did enslaved and free black men and women choose to become Moravians? “Christian Slavery” will look at the first Moravian missions in the Caribbean to explore the connections between race, religion, and freedom.

When Moravians first arrived in the Caribbean, they were appalled that most slave owners rejected the prospect of slave conversion. Slaveholders regularly attacked missionaries, both verbally and physically, and blamed the evangelizing newcomers for slave rebellions. In response, missionaries articulated a vision of “Christian Slavery,” arguing that Christianity would make slaves hardworking and loyal. At the same time, newly converted black Moravians fought for the right to read the Bible and practice Christianity. This talk will explore the early history of Moravians and slavery and show how debates between slave-owners, black Christians, and missionaries transformed the practice of Christianity and the language of race in early America. This talk is drawn from Gerbner’s recent book, Christian Slavery: Conversation and Race in the Protestant Atlantic World (University of Pennsylvania Press, 2018), which is based on archival research at the Moravian Archives in Bethlehem, Herrnhut, and London.