Masks are optional (but preferred) for entering the Moravian Archives

Lecture: Time of transition and Change in Mission: 1760-1764 in the Moravian Unity

Online lecture via Zoom (please register by filling out the form below)
by Dr. Christina Petterson, Australian National University 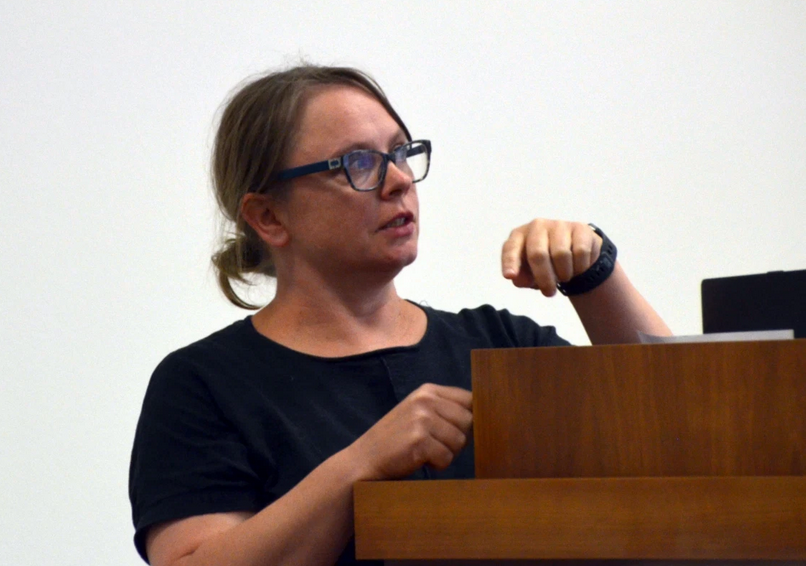 Zinzendorf’s death in May 1760 had significant repercussions throughout the Moravian Church. While his economic influence had been curtailed at the synod in Taubenheim in 1755, he still was the authority figure by whom many of the leaders felt inhibited at various levels. His death, then, was seized by many as an opportunity to make significant changes in the organisation and priorities of the Unity. These changes which took decades to implement required an enormous amount of labour, organisational restructuring, communication, and travel. While many of these long-lasting changes were decided at the Synods in 1764 and 1769, much of the preparatory work took place in the years between Zinzendorf’s death and the synod in Marienborn in 1764. The various missions in operation in the Americas, Greenland, and the East Indies were also impacted by these activities. Channels of communications changed, older practices and ideas were discontinued, and new ones introduced, and new boards and institutional layers were implemented. In this presentation, the presenter will outline some of the changes, and their effects on the missions in Greenland and the Danish West Indies.